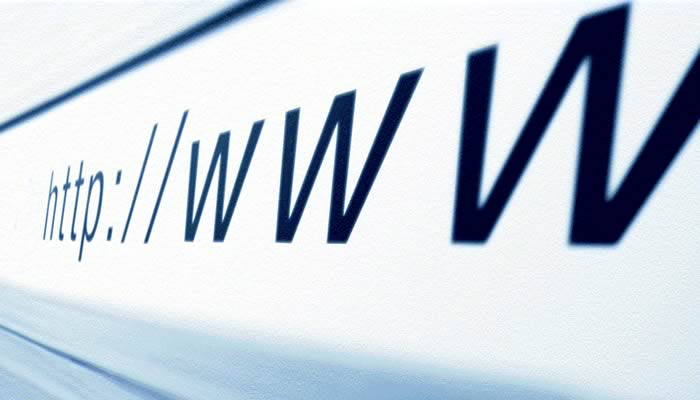 Over the past year, we’ve heard a lot of talk about the release of the new gTLD’s (generic Top Level Domains) with a large part of the discussion revolving around the new gTLD’s vs. the .com and the question: “Will the new gTLD’s become the new .com”?

Since several of my clients and fellow experts have asked for my view on this, I thought I’d take this opportunity and share it with you.

I am convinced that once again, the .com will come out as a winner, and the value of the .com domains will continue to increase. Another winner, I believe will be the country code domains (the ccTLD’s) but I’ll come back to this shortly.

Why .com is still and will remain “King”

In a confused market people look to what they know:

Over a period of only two years as much as roughly 1200 new gTLD’s will be released. Until now, 924 new gTLD’s have been released with 14 million domains registered. Such a massive number of new domains in such a short time will undoubtedly confuse the market. And in an uncertain market, people tend to turn to what they know – in this case is the .com (and the ccTLD’s).

Particularly two things indicate that the buyers of the new gTLD’s for a large part are not brand owners, but rather domain investors (and primarily Chinese investors):

.com is preferred by brand-owners

The .com has always been and still is preferred by brand-owners, and I don’t believe this will change. A .com domain is fairly easy to market as the users know and trust the .com.Also, as mentioned, 74% of the registered domains have been parked which is a huge problem for the success of the new gTLD’s. Parked domains don’t add any promotable value to the new gTLD program – users only remember domains that are being marketed.

The new gTLD’s are too expensive

Compared to .com and the ccTLD’s the new gTLD’s are too expensive to register. While you can register a basic .com or a ccTLD for as little as USD 8 per year, the new gTLD’s cost USD 100-150 in renewal per year.

In addition to the above, there’s the uncertainty of how Google will receive the new gTLD’s in terms of ranking. There’s been a lot of speculation, but the fact is: No one really knows.

But what’s even more interesting, I think, is the development of the ccTLD’s. They have for a large part been held out of the discussion, but I am convinced that we will see an increase in companies’ effort to secure any relevant ccTLD’s, and that the value of the ccTLD’s consequently will increase – and proportionally even more than the .com.

Why the ccTLD’s will become winners

Preferred by the users

Users – and in particularly users in non-English speaking countries – often search for local websites. For example most Spanish users search specifically for .es sites. The reason for this is that users generally find local websites more credible and, in addition, prefer websites in their own language.

With local websites generally having more credibility with users, Google will often rank ccTLD’s higher. Google’s aim is to provide relevant and trustworthy results to the user, and Google has stated that its search engine perceives a ccTLD as a strong indication that the site is targeted the specific country.

As a natural consequence of the above, companies have, and will continue to have, an increasing focus on offering local websites to be as relevant to their customers as possible.

Anyway, while no one can guarantee what will happen over the next few years, one thing is for certain; we’re facing some interesting times for the domain market.

If you want to know more or have any comments to the above or questions regarding your company’s domain strategy, feel free to call me at +45 4422 1941 or write to mk@dotwhat.com.